The Perdido Key Area Chamber of Commerce Breakfast Brief is held on the first Friday of each month and brings the community together to learn about and discuss important issues and updates that affect local residents and businesses.  Each month a community leader will speak on a topic relevant to life in and near Perdido Key.

The featured speaker for May 6th will be CAPTAIN TERRENCE M. SHASHATY, Commanding Officer,
NAS Pensacola.

Captain Terrence M. Shashaty is a native of Brooklyn, New York, and a 1998 graduate of the U.S. Naval Academy.  He also holds a master’s degree from the U.S. Naval War College.

Designated a Naval Aviator in October 2000, Captain Shashaty completed four operational carrier deployments flying the venerable EA-6B Prowler.  During his first tour with the “Scorpions” of VAQ-132, he deployed onboard the USS George Washington (CVN 73) and the USS John F. Kennedy (CV 67). Following his first shore tour, he transferred to Carrier Air Wing TWO (CVW-2) and served as Air Wing Landing Signal Officer (LSO) and Safety Officer, deploying onboard USS Abraham Lincoln (CVN 72).  For his department head tour, he served as Safety Officer, Maintenance Officer, and Operations Officer, completing a deployment onboard the USS Enterprise (CVN 65) with the “World Famous Rooks” of VAQ-137.  On his most recent operational deployment as the Commanding Officer of the “GARUDAS” of VAQ-134, Captain Shashaty oversaw the transition to the EA-18G Growler and led its inaugural expeditionary deployment to the Indo-Pacific area of responsibility. 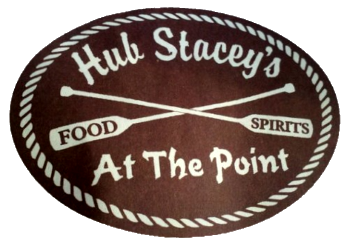 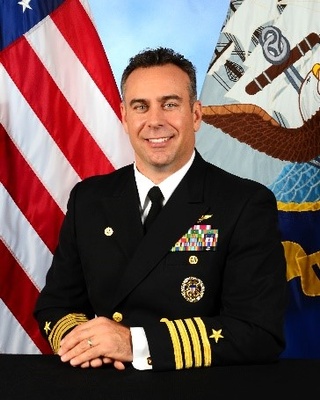 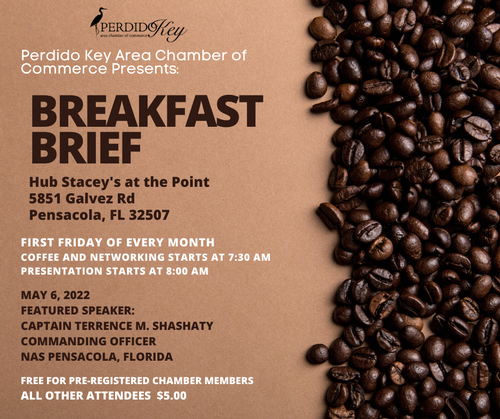 The first Friday of every month at 7:30 am

No Charge for Pre-registered Perdido Key Area Chamber members
All others pay $5.00 at the door